Fun Facts From the Printing Industry 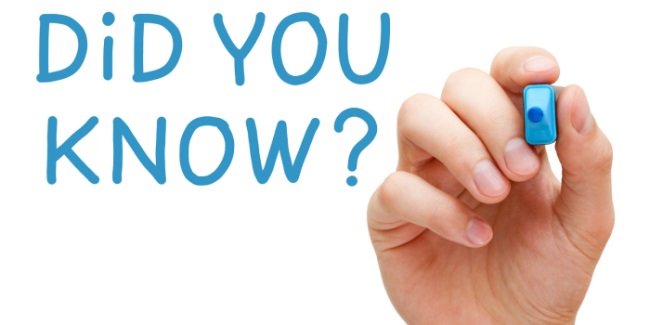 Did you know… The Incredible Hulk’s green skin color was initially due to a mistake in the printing process? In the debut of Stan Lee’s comic book series “The Incredible Hulk,” Lee gave the Hulk a grey skin colour to purposely disassociate the monster with any particular ethnic group. However, there were problems with the gray colouring, which resulted in a different-hued Hulk in each copy. Some of the copies were green and, when Lee saw them, he decided that green suited the Hulk better than grey.

Did you know… Typefaces/fonts were originally created by hand and often named after the printer who created them? A great example is French printer Claude Garamonde; his font is still in use today.
Did you know… Einstein praised the printing press, noting it was an important agent in the transformation of learning and the rise of modern scientific thought? Einstein believed the printing press transformed the educational process and the student/teacher relationship, as well as the research process. Technical textbooks became silent teachers, easily available to students.

Did you know… The invention of the printing press was instrumental in the “Scientific Revolution?” As printing presses began popping up in towns across Europe, more secular books were printed, especially those relating to science. Scientists working on the same/similar issues could now record, print and, ultimately, share it with other scientists in faraway places.

Did you know…. King Henry VIII spearheaded the printing movement in England? The infamous monarch granted a royal charter to fund the development of Cambridge University Press in 1534. As the world’s oldest printing operation, Cambridge has been operating nearly non-stop since 1584, when the first “CU Press” title rolled off its presses. Today, the printer publishes more than 2,000 titles a year that are distributed to 200-plus countries.

Did you know…. Business cards began in the 17th century in Europe, where they were used to announce the impending arrival of prosperous or aristocratic people to their local town or even their home. They were shaped and sized in a similar way to a playing card and became a staple of the elite by the middle of the century’s Cards.

WE HOPE YOU ENJOYED OUR FACTS AND WOULD LOVE TO HEAR YOURS!